Some thoughts from our team regarding legal websites 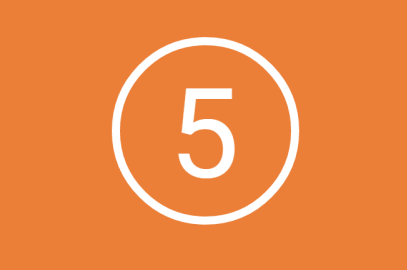 When was the last time you saw someone—anyone—without a mobile device in their hand or next to their ear? Perhaps that's a bit extreme, but do you know anyone who does not own a cell phone or tablet? The answer to that question is the heart of why responsive design is such a big deal. If your law firm website isn’t already responsive, here are a few compelling reasons why it must be—and soon.

Implementing a responsive design may seem like a daunting and time consuming task, but it doesn't have to be. We’ve helped numerous CommonSpot customers across many industries go responsive in a matter of weeks.